A French drain, which may also be called a curtain drain, perimeter drain, weeping tile, or agricultural drain, is a gravel-filled trench that includes a perforated or slotted pipe. These drains are used to direct surface water or groundwater away from a specific area, such as a home´s foundation. 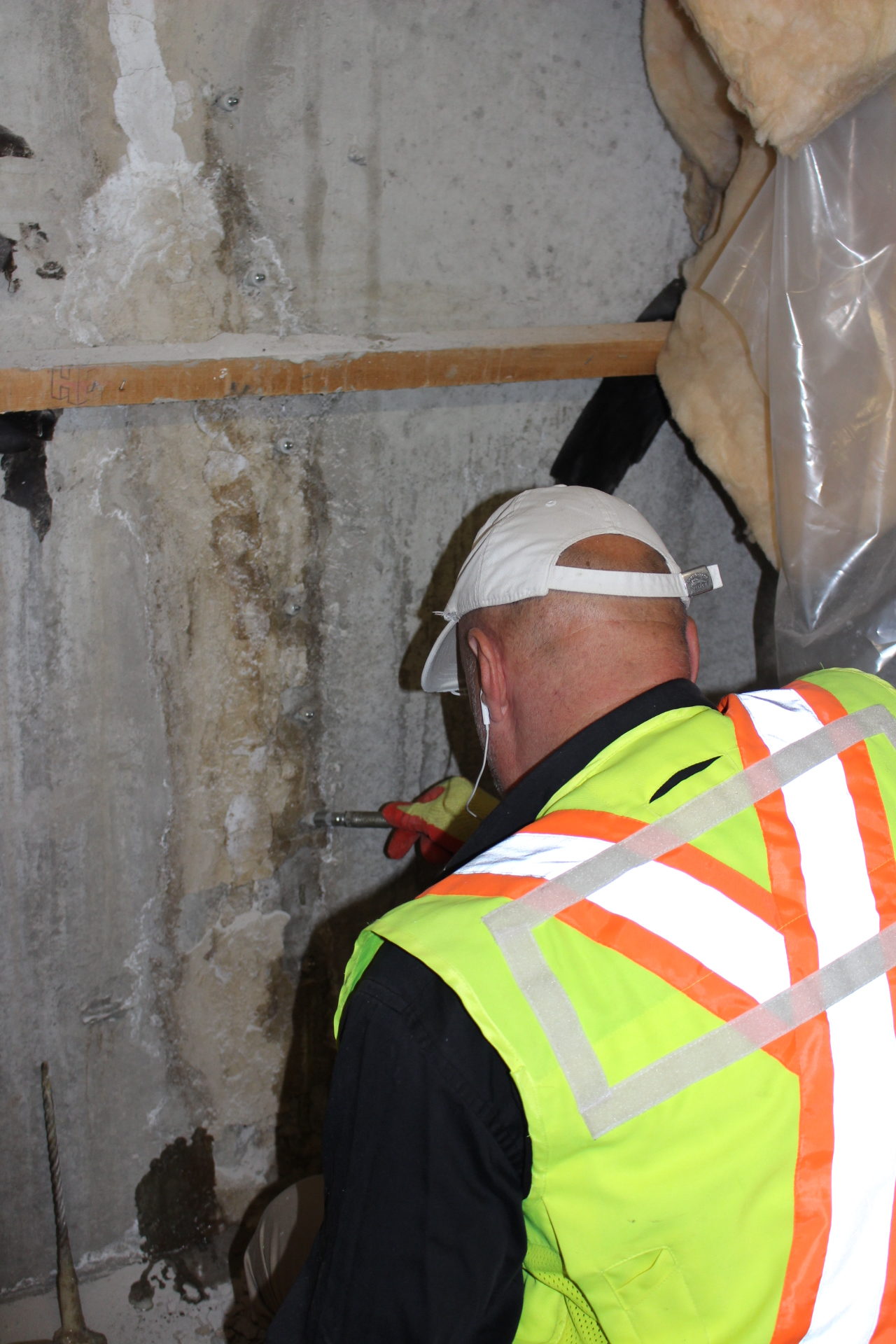 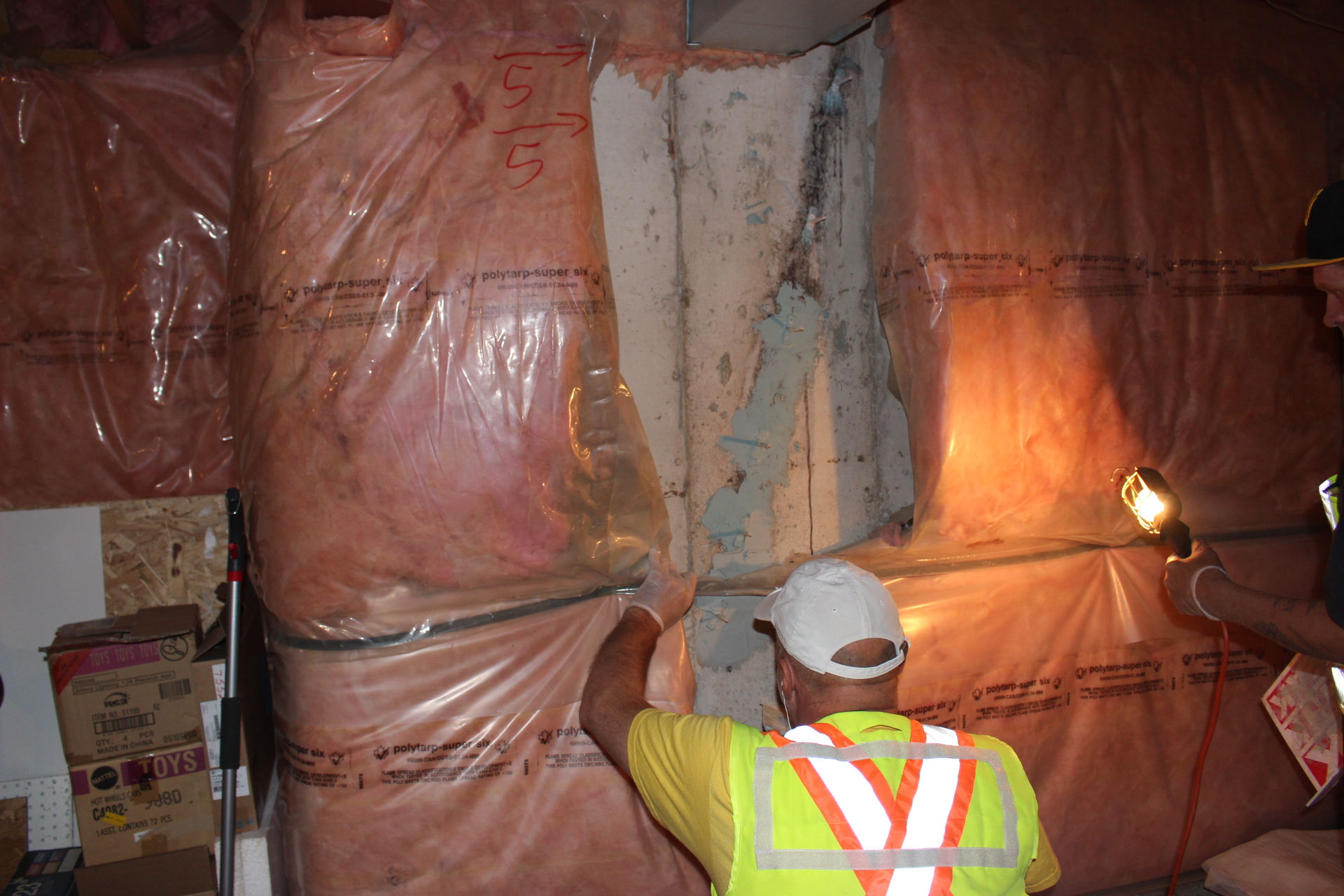 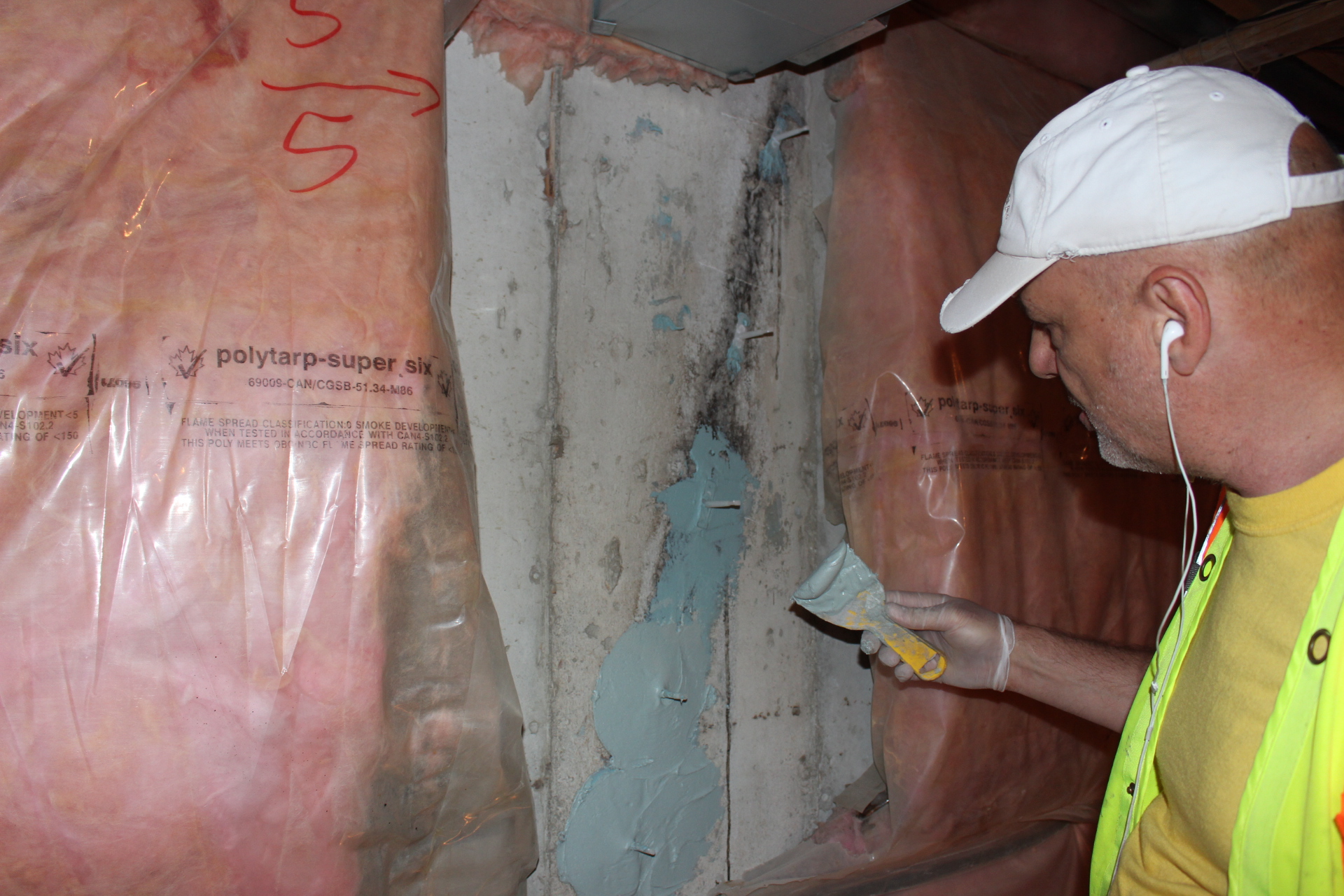 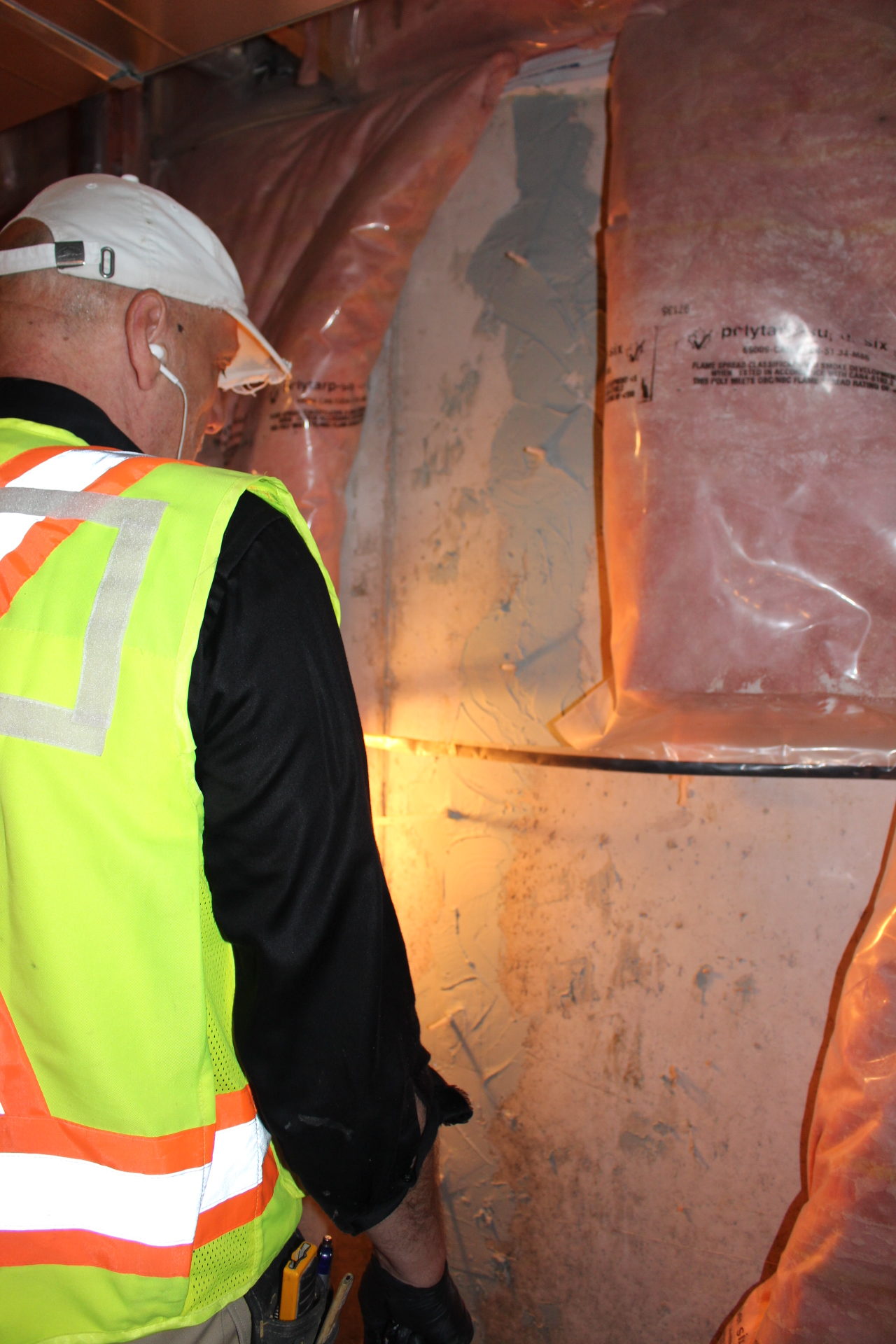 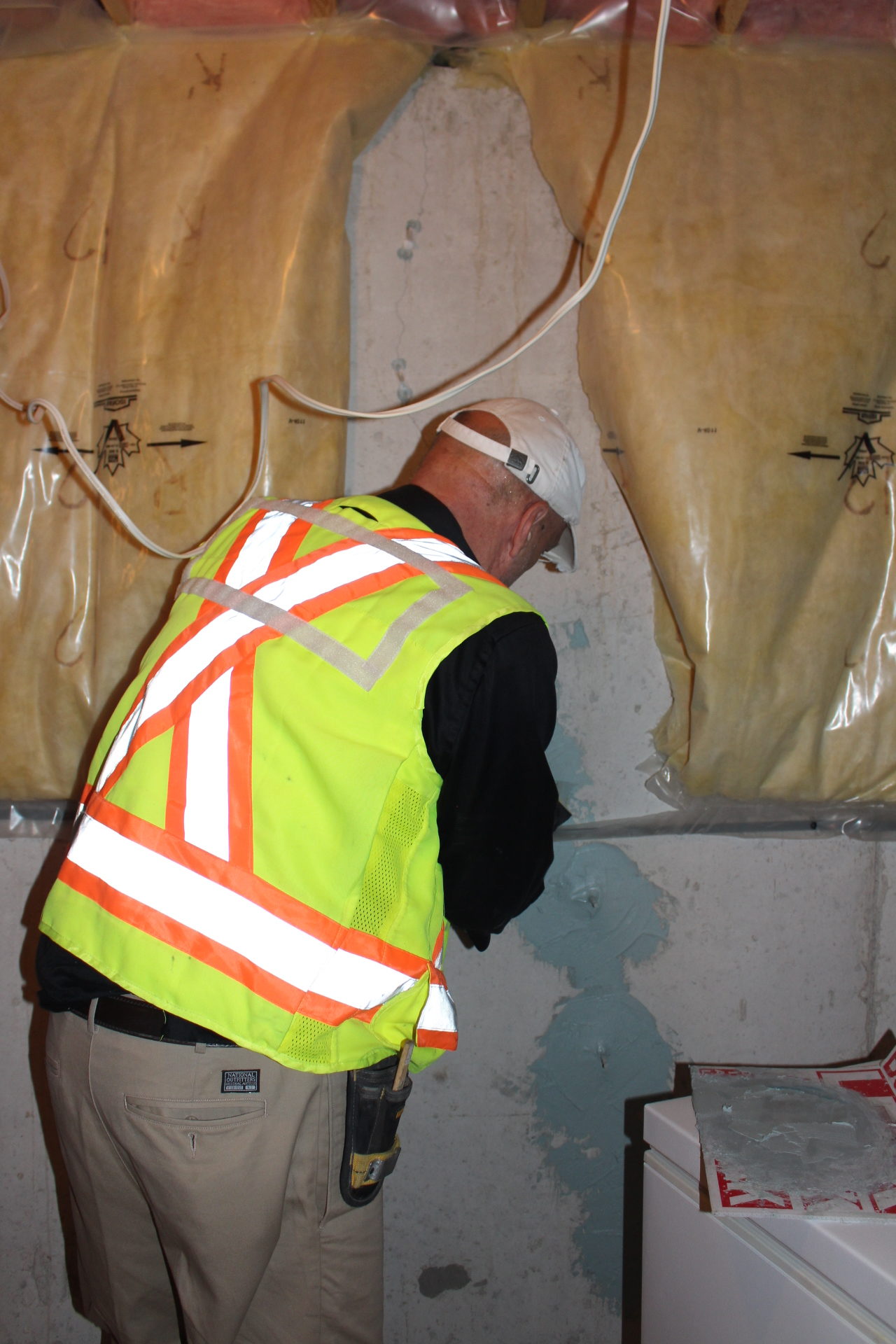 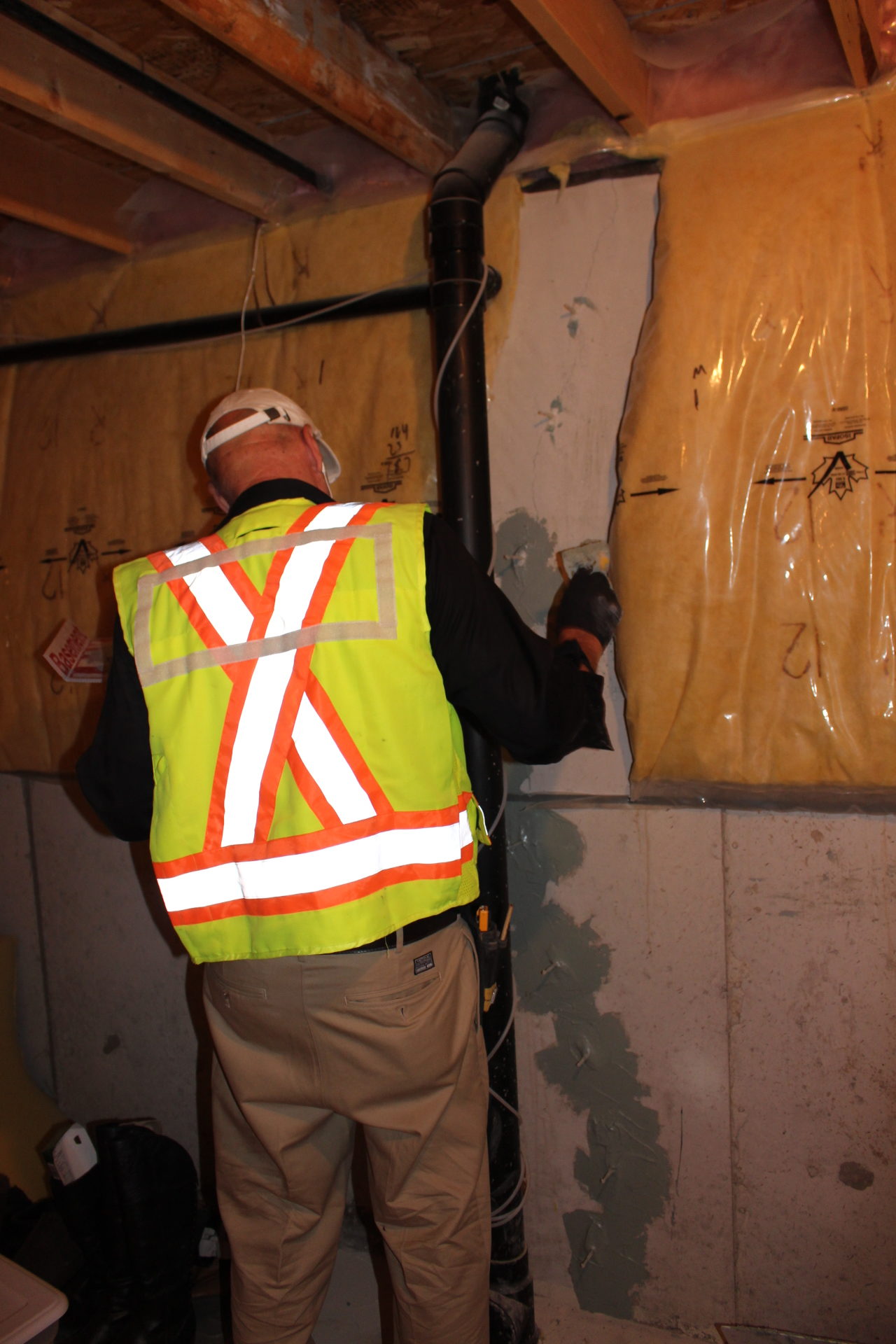 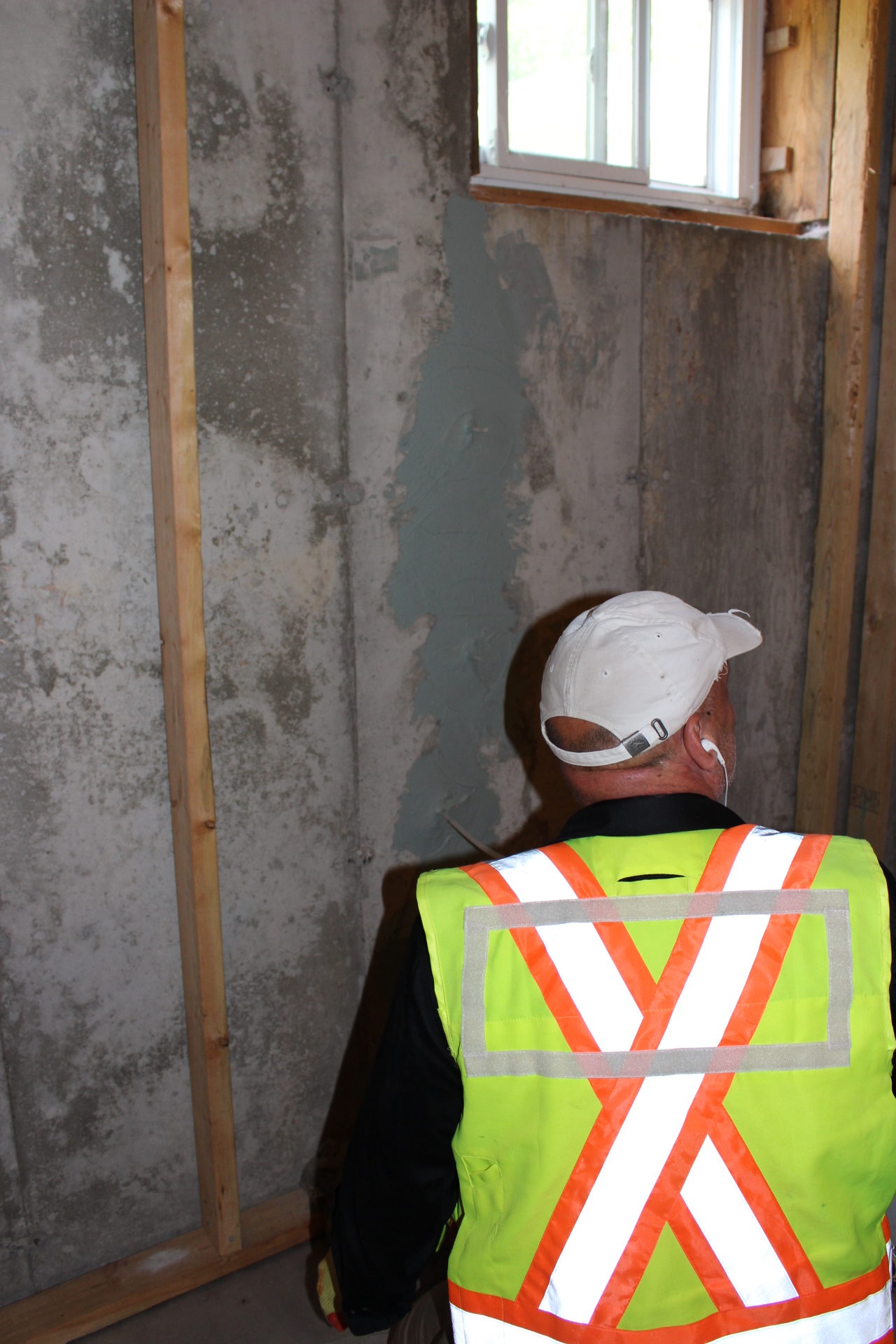 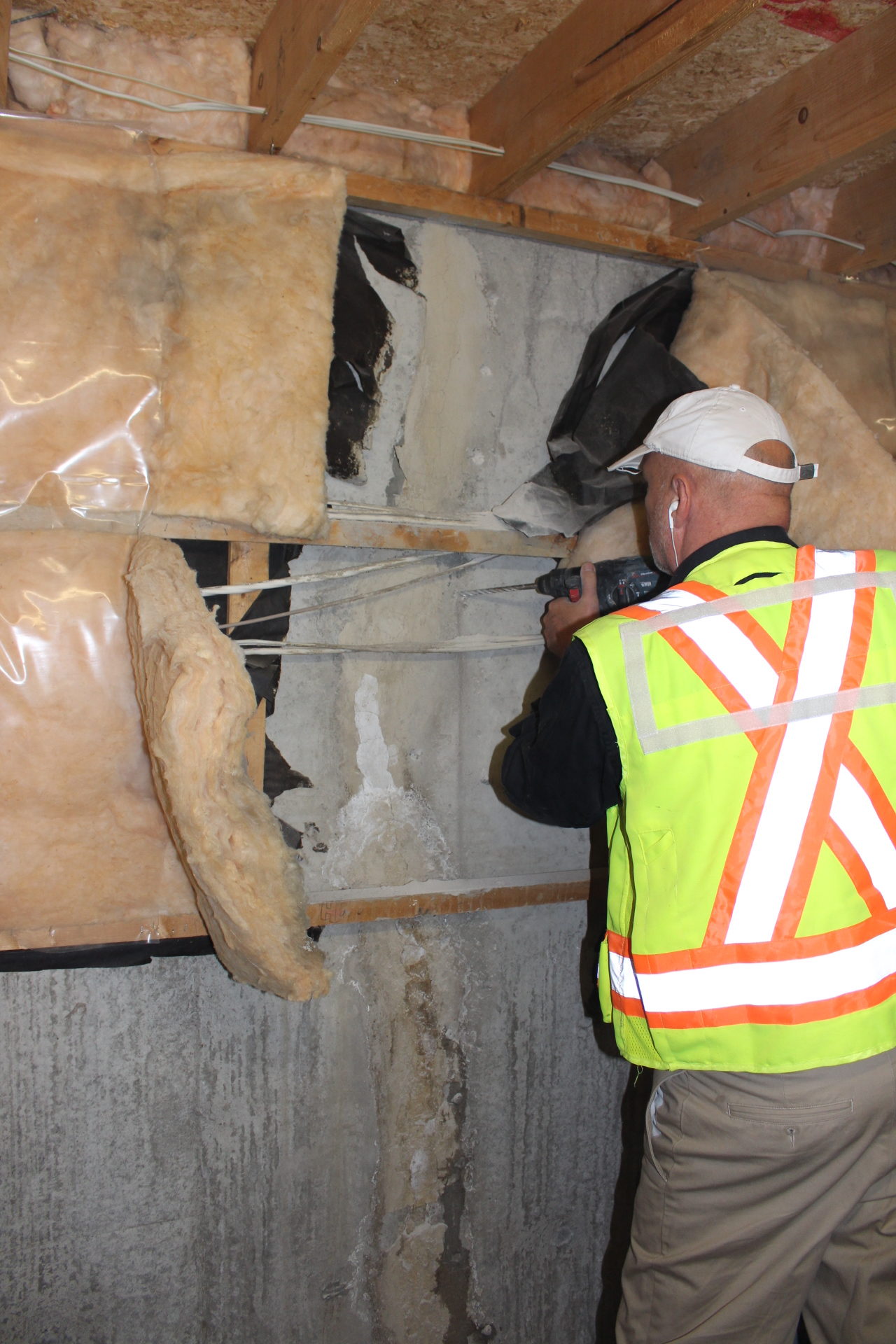 French drains direct surface level water toward the lowest point and allow it to seep through the surface level gravel into the drain. This gravel also blocks the passage of excess debris. The water is then collected in the perforated pipe, running at the base of the drain, and directed away from the home and toward a more suitable area for daylighting, infiltration or dry well.

French drains differ from typical surface drains because they collect water over the entire length of the drain instead of one particular spot. French drains can also prevent water from collecting and pooling in specific areas, saturating the ground below, which may lead to water problems at the surface or below. Instead, this water is directed to a more desirable location such as a dry well or an area of your choosing.

Subsurface drainage systems have been in use for centuries, helping with everything from controlling agricultural runoff to providing yard drainage. They take many forms, but are all similar in design and function to the traditional French drain system. 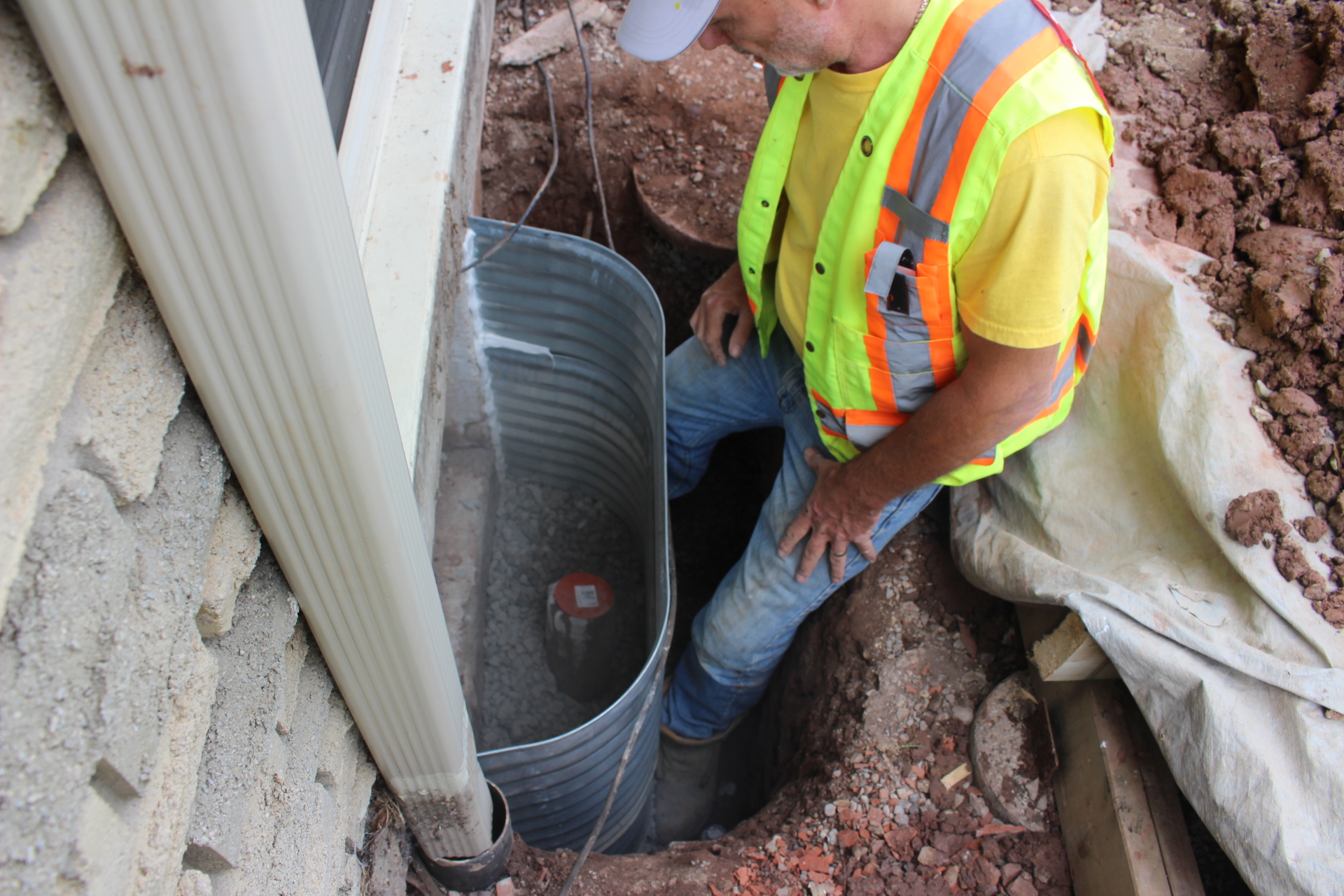 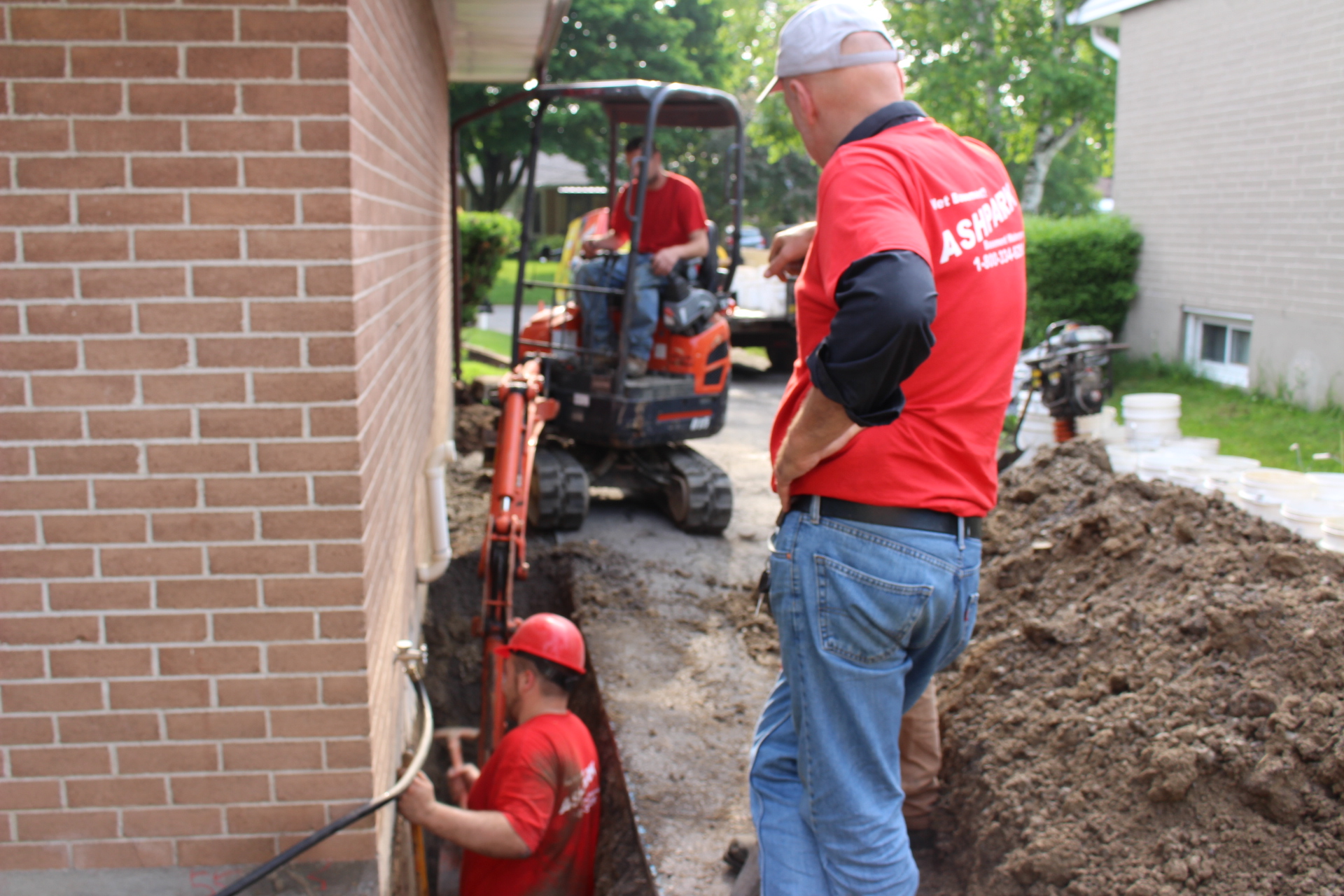 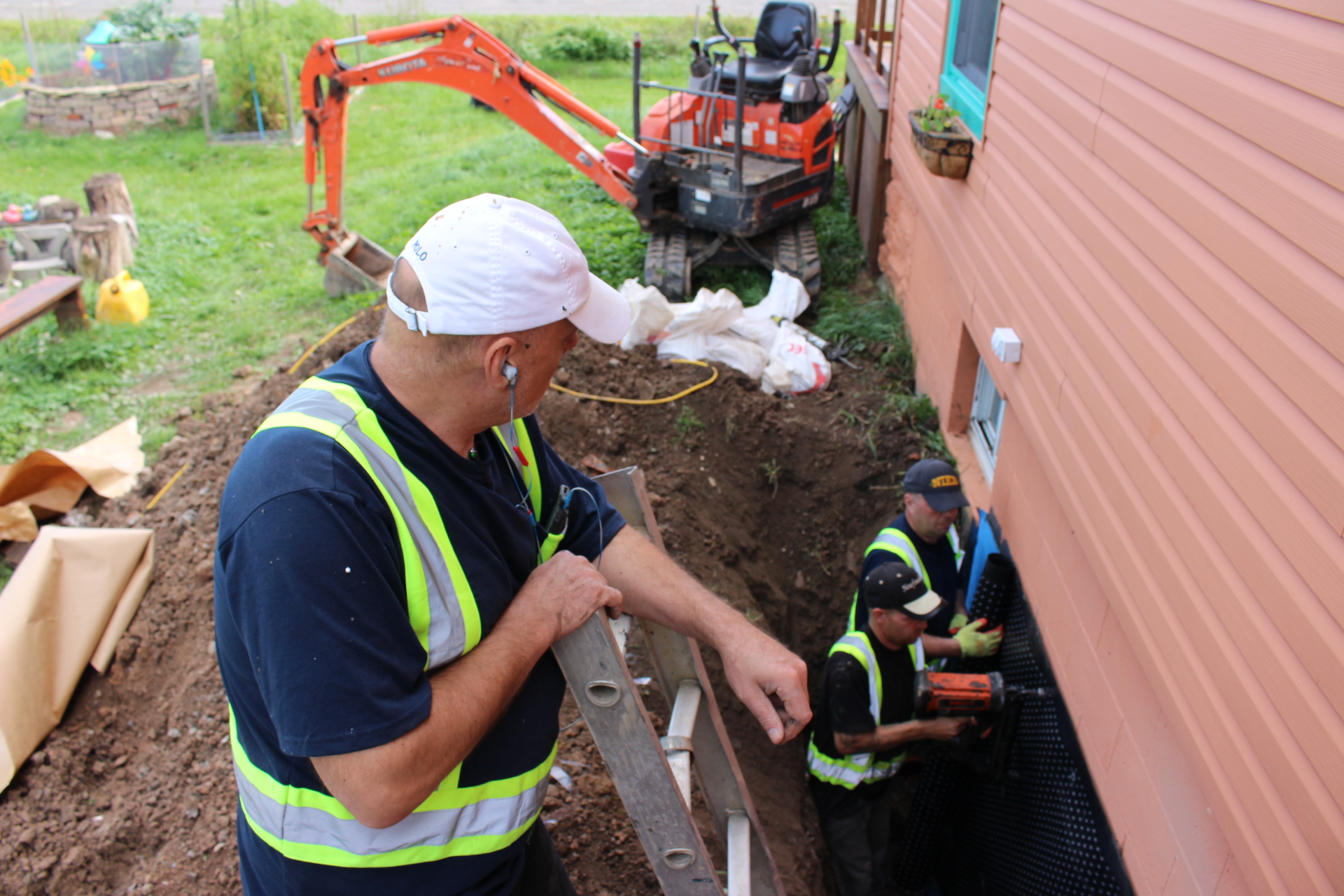 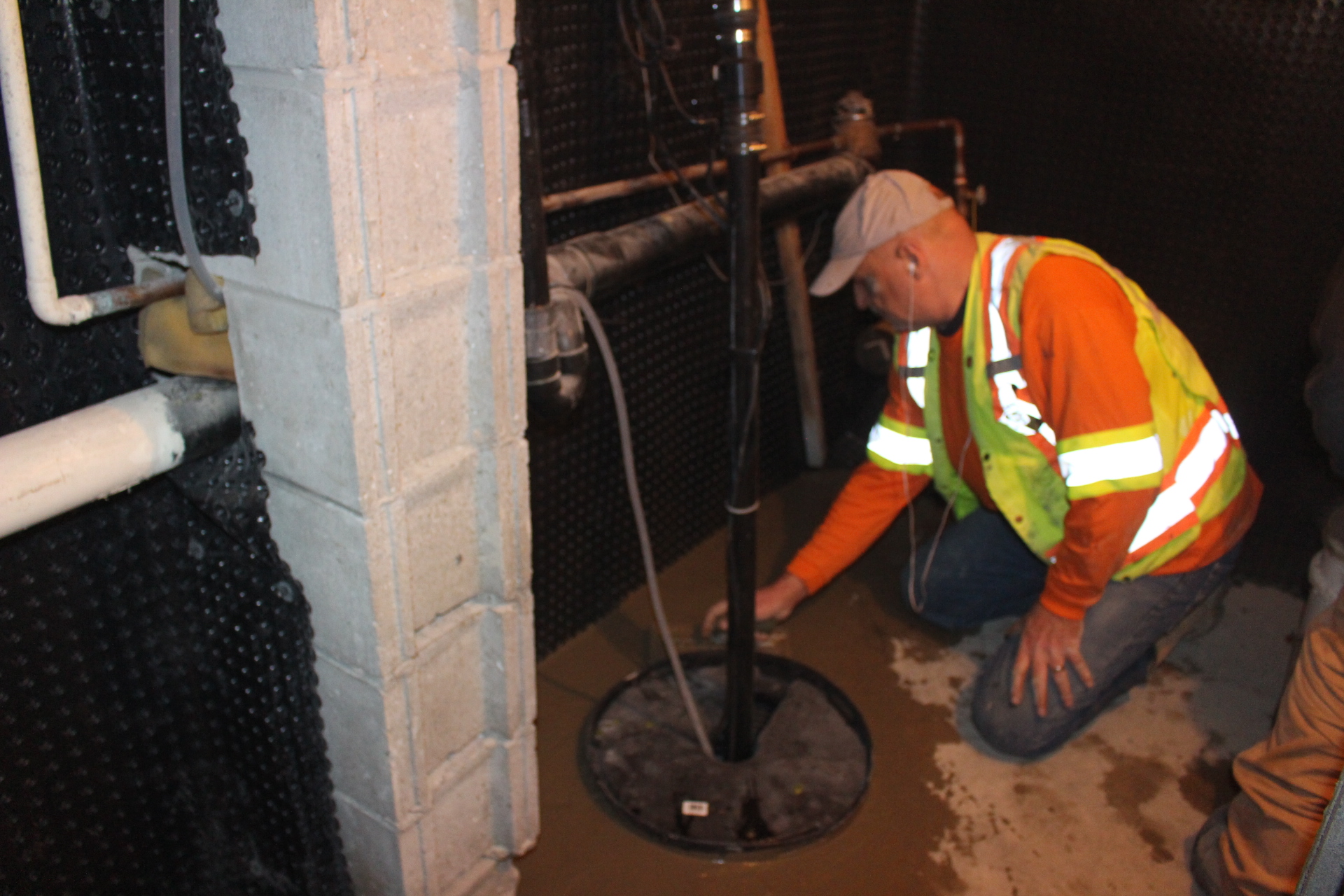 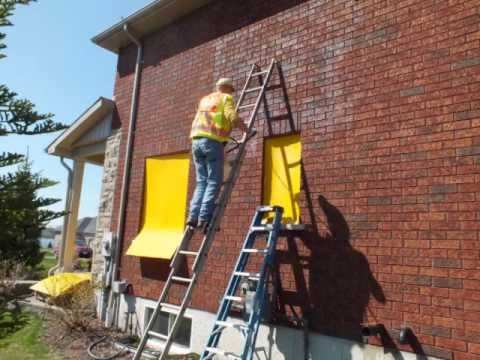 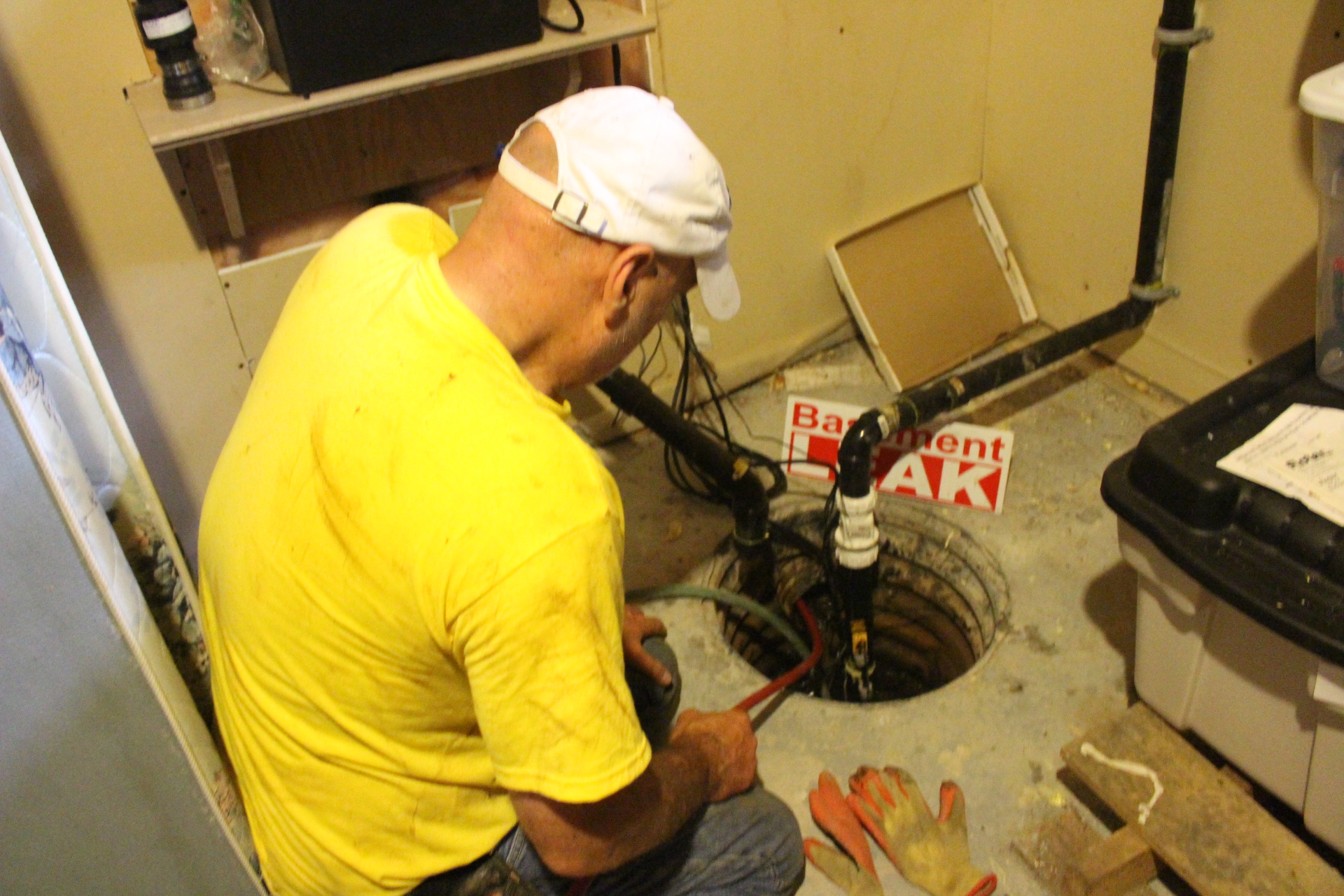 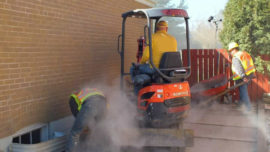 AquaBlue Basement Waterproofing Contractors is committed to respecting the privacy of individuals and recognizes a need for the appropriate management and protection of any personal information that you agree to provide to us. We will not share your information with any third party outside of our organization, other than as necessary to fulfil your request.